After the closure of Notunpara Golf Club in 1984, the need f0r a better Golf Course was felt by the then GOC 24 Infantry Division, Major General Abdul Mannaf, psc, who acted as the protagonist and succeeded in convincing the then President of the country, Lt Gen HM Ershad to develop a Golf Course of international Standard. He took on-board a group of local golf enthusiasts who met several times before formally agreeing, to form the ‘Bhatiary Golf & Country Club’, at a meeting held at Chittagong Club on 15 March 1984. The proposed Club was decided to be built at a scenic area of small hills and valleys at Bhatiary between Chittagong Cantonment and Bangladesh Military Academy.

The foundation Stone of the Golf Course was laid by President H.M.Ershad on 18 March 1984 and the relevant Memorandum and Articles of Association were adopted on 05 April 1984. ‘Bhatiary Golf and Country Club (BGCC) was thereafter registered as a company on 11 April, 1984. The first Executive  Committee had Major General Mannaf as the Senior Vice President, who was assisted by three Vice Presidents viz. Brigadier Syed Badruzzaman, psc, G+, Mr. Muyeed Chowdhury and Mr. W.L.C Petrie. The  Committee also had 10 members and Mr. K M Iqbal as the Honorary Secretary.

The first drive was launched by founder members to raise funds, who paid tk 1 lac each by 30 June 1984. James Finlay Plc was the first Founder Member on 19 April 84. Eventually ‘Founder Member’ category of membership was closed on 30 June 86, when the total number stood at 41. The financial support put in by these Founder Members was invaluable as the club had virtually no fund to offer. Notably, generous sponsors like A.K. Khan & Co Ltd, Bangladesh Tea Brokers Ltd, Bengal Shipping Lines, Lever Brothers Bangladesh Ltd and M M Ispahani Ltd donated taka 2 lacs each to grow BGCC financially. As the tenure of these members was only 15 years, many of them were honoured as the ‘Eternal Founder Members’.

Under the able guidance of General Mannaf a keen Golfer and an expart Engineer, Mr. W.L.C. Petrie an avid Scottish golfer of the multinational James Finlay Plc, was entrusted with the responsibility of planning and building an 18-Holes Golf Course as the first architect of BGCC. It took a great deal to keep the natural setting of the valleys in clearing of the marshes and broken ground covered with heavy jungles at the onset in May 1984. With the assistance of 12 Engineer Battalion & MES bulldozing, cutting and leveling of fairways, greens and tees progressed at a good speed in spite of inhospitable terrain and adverse weather. Concurrently a massive forestation program ensured the coverage of about 50 acres of fairway slopes, hills etc by the Forest Department. Eventually, an 18 holes golf course having 72 pars and 6666 yards was available to the golfers by the end of 1986. Though the course kept undergoing continuous changes and/or improvements, but the first major change to its layout took place in the mid nineties, when the holes were rearranged to start and finish near the half way house/parking area. However, the most stunning change of the golf course took place during the years 2007-2010, when the layout of the fairways/greens underwent a splendid transformation with the able direction of the then Sr Vice Presidents of BGCC and under supervision of Mr. James Wilcher, a professional Australian golf course designer.

At the inception BGCC did not have its own club house. The then Senior Vice President made it possible to build a modest one-storied building in 1986. Meanwhile, a simple Halfway House was created in 1986. Construction of a new Halfway House began in 1987 and was completed by March 1988. The much bigger present beautiful ‘Half way House’ is constructed on separate hill, was only possible by the courtesy of UCB Ltd. However, foundation of the very impressive present Club House was not laid until 1988 and inaugurated in 2000.

The first Bhatiary Amateur Tournament was held on 23-24 February 1990 and attracted many participants including large contingents from KGC and overseas. The first Pro-Am Golf Tournament lasting 4 days was held in January 2001. To date the most prestigious tournament has been the Bangladesh Open, held over 4 days in 2010, under the aegis of the Bangladesh Golf Federation. The club went on to hold 20 Tournaments, participated by 2158 golfers in 2009-2010 seasons. 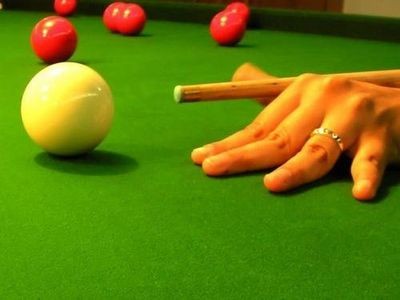 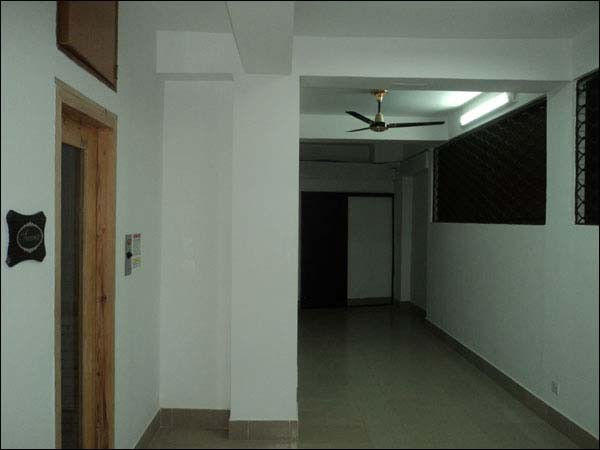 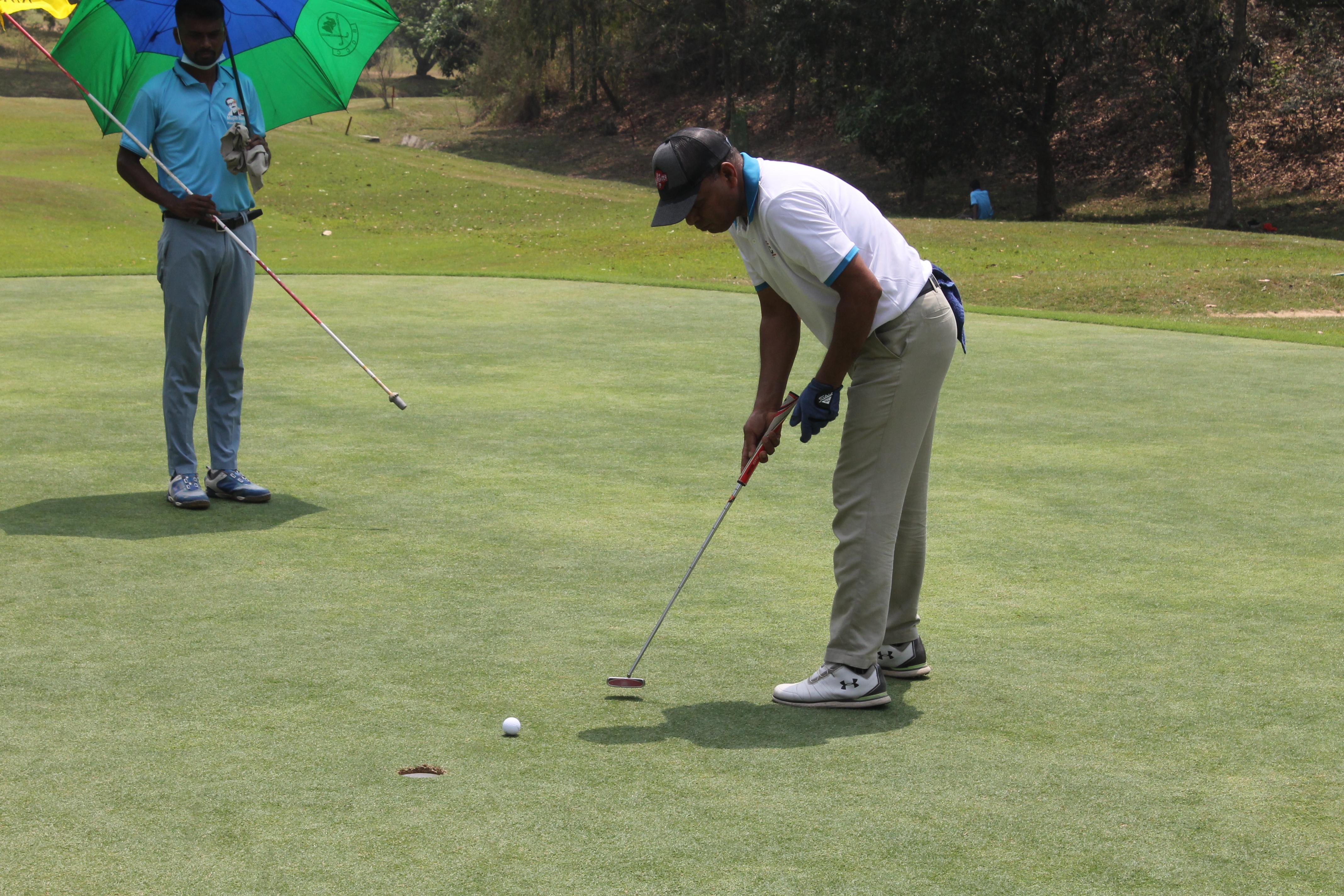 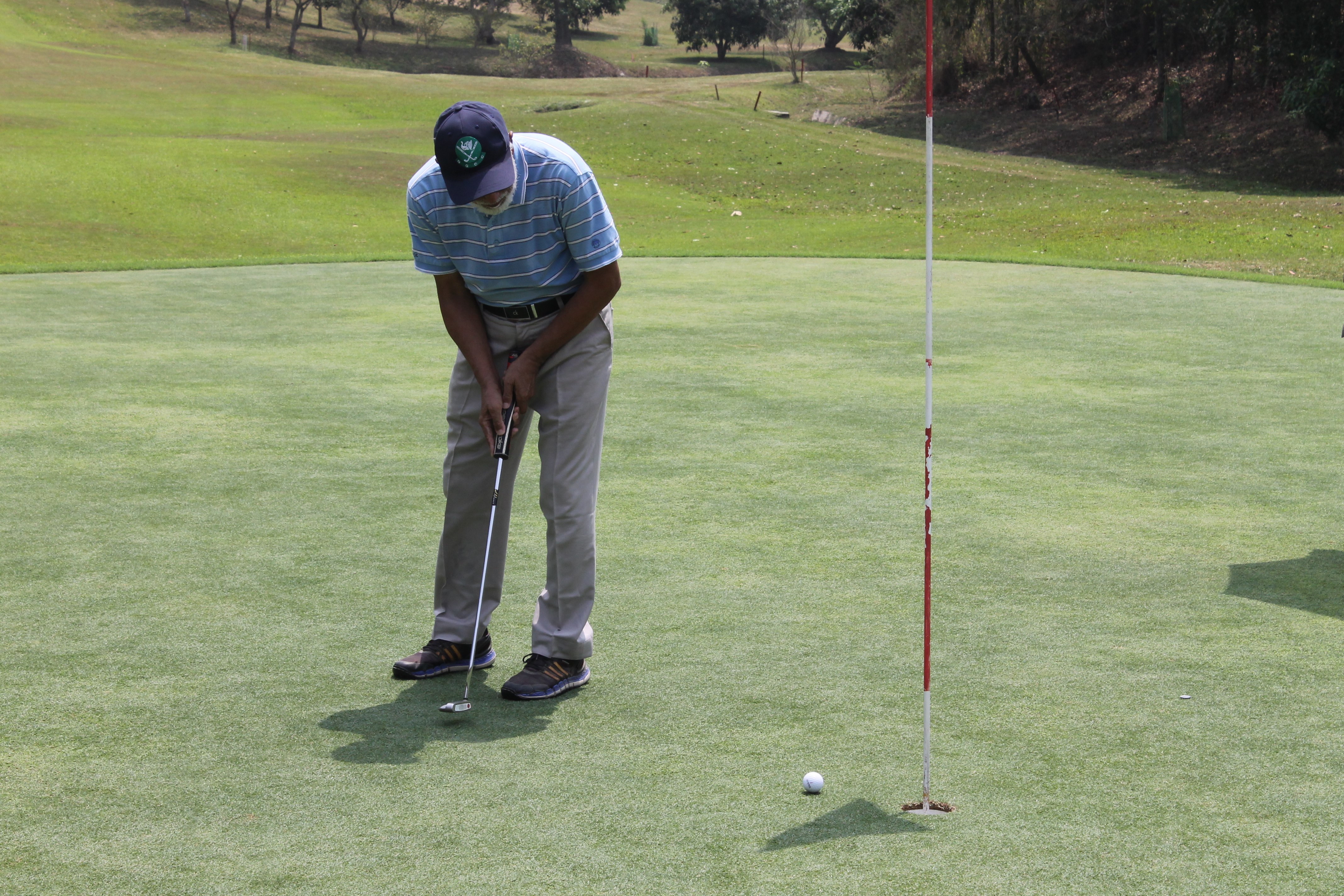